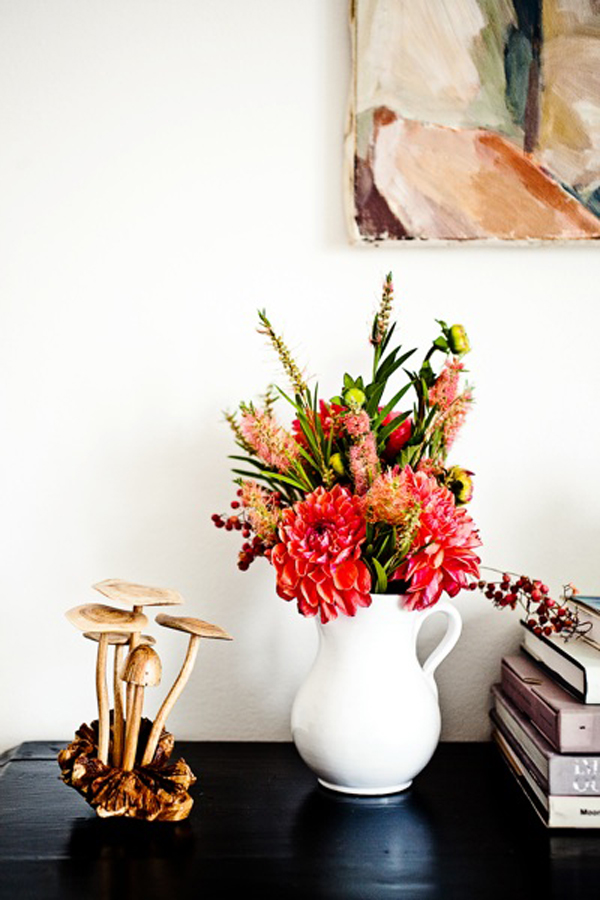 I was struck today by how much people feel entitled to their opinion.  It’s not like this is anything out of the ordinary, there have always been “those” people who feel that they can comment on anything whether or not they have any knowledge or experience.  In the past I’ve just rolled my eyes when they turned away and carried on.

In today’s world of constant digital connectivity and a multitude of platforms to express opinions, thoughts, views, whatever, it’s almost impossible to avoid “those” people and “those” people seem to be multiplying! Everyone from friends and family to the random girl at the checkout feels that sensoring what they say doesn’t apply to them.

Email, facebook, twitter, instagram, pinterest…they have all helped to allow us to express our creativity and design aspirations in meaningful and interesting ways. We can share with people and get feedback and thoughts, but in reality do any of us really want to hear the truth? Or rather, someone else’s opinion?

It’s hard not to want to seek approval for things. When you’re pulling a party together, having feedback from a friend on the theme or colour scheme may be helpful, but not when it makes you second guess your every move. So, that’s what the theme of today’s post is; not getting tossed around or frustrated or nervous about your course of direction despite what others may say.

When you are pulling all the elements together for an event you are juggling tons of different items and the opinion of one shouldn’t effect what you want and what the vision is that you see. It is easy to get distracted by all the noise out there and second-guess yourself. But only you know what you’d like the outcome to be, so only you can truly pull it all together.

In my professional life, I would get these “opinionators” in almost everything I did. When you work corporately, everyone’s opinion kinda does matter. I would have to keep in mind what the guest would want and then balance that with what executives would want and tie it all in with what my budget would support. It was often very difficult for me to stay focussed and true to the full idea as others wanted their little say in every detail.  While some were valid points or one’s that I needed to listen to (must not irritate CEO!), I needed to clear through all the noise coming from each person I met in the hall in order to see the clear vision.

I remember one event I did was for the staff of the company.  I was really challenged that year because my budget had been decreased by about 70%; no, seriously, I kid you not. For many years previous it had been a sit down dinner where spouses or a guest were included and we had entertainment and dancing, to now a cocktail reception for staff only for a couple of hours after work. I wanted to do something that was fun, lighthearted and didn’t totally disappoint everyone given the drastic change in the size and scope of the party.

I decided on a “fire and ice” theme and let me tell you, did I have a few opinions on that one. “Oh, it’s been done”, “what could you do with that”, and so on. Plus, many were really disappointed about the change and complaints, criticism and questions awaited me everyday. Talk about pressure! Even though I didn’t make the cut-backs, if the event wasn’t well received, I knew I would be the one taking the blame.

But I couldn’t let those opinions filter my vision.  I knew that it would be a simple concept to pull off within my budget, my rental company had some cool decor already in stock to support the theme and my caterer had some interesting and fun ideas to go along with my vision.  I worried, only a little mind you, but still worried a bit that maybe it wasn’t cool enough, (or hot enough). Get it, fire and ice, cool and hot…..ahhh. Okay, not funny.

Then I had the chatter from some executives. My own Vice President was awesome, pretty much letting me do what I wanted and giving me full flexibility. Others, though, raised eyebrows. At the actual event, one executive made a little side jab about how she was face to face with… ahem, a “fire”God’s… well… manliness. Thank you, thank you for that comment. So appreciate it -Right.In.The.Middle.Of.My. Event.

Okay, I know what you may be thinking. But it’s not what you think!  I used statues as some of my decor to reinforce my theme, and some “Gods” and “Goddesses” were elevated to create more interest. The “manly” God was part of my “Fire” food station along with many other things that helped to bring the full theme together.  It wasn’t risqué, or inappropriate…or in her face. She just wanted to express her opinion, as unhelpful as it was.

I couldn’t let that get to me or else I wouldn’t be able to manage the rest of the event. People comment and make judgements. It happens. Most of the time they are totally off. And you need to remember this.

Whether planning a party, redecorating a room, choosing a wall colour or deciding on a menu, don’t let the opinions of others cloud your vision. Stay true to yourself and be confident with what you have decided. It’s important to get feedback and sometimes others can point out something that you may have missed. I’m not suggesting that you stay closed off and avoid input.  On the contrary. Being collaborative and open to suggestions and ideas only enhances the overall outcome. But, knowing when something is constructive is the key. Remind yourself to let opinions go. It’s tough to do, I know, but I know you can do it!

Oh, and that particular executive…..she spent most of her time at the “fire” food station and was one of the last to leave.

Let me know what you think? Do you find it difficult to not listen to other’s opinions?

By trixandtrumpet in Events Posted March 12, 2014

For a Theme, Find Your Anchor

By trixandtrumpet in Events, Video Posted May 21, 2013

By trixandtrumpet in Events Posted July 18, 2012