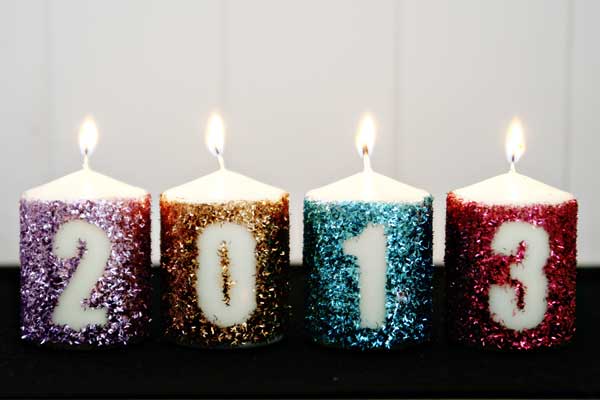 I know, it seems strange, given my love of parties and entertaining, that I don’t really care about one day that is perfect for a cool party and just beckons to go all out, but I don’t. Care that is.

Maybe that’s a little too harsh.  I do care about starting new, beginning afresh, being better.  The turn of the new year gives us all a subtle nudge to change things a bit and gives us a new sliver of hope for improvement.

And perhaps my lack of enthusiasm has resulted in my not-so-great memories. I always have a general blah feeling when January 1st rolls around, mostly because my expectations never really became a reality.

And I know that many of us feel this way, we just don’t want to admit it. Those times that we tried, we really did, to make it the most memorable night. To have the story to talk about year after year.  But, most of us don’t. We’ve woken up the next morning with an “eeh”, and tired, dreary eyes. Some of you are the lucky ones who managed to make it happen, and I envy you, but I think it’s a cosmic force that makes it virtually impossible to have a fantastic time on new year’s.

But then, when you stop trying and just do, things turn around. Maybe the trick to a fantastic New Year’s is to not try at all.

It happened to me. I didn’t try to do anything. I didn’t try to have some amazing night planned, with cool things to tell my friends.  I just did what I wanted to do, what I craved to do…be at home, with my fiance, watching great movies, sipping champagne and just being.

And then we walked outside, in the cold crisp air, watching our breath crystalize in the air, champagne glass in hand, and watched the fireworks over the city.  Just us in a peaceful, beautiful, quiet kind of way.

I have lived every new year’s since in a similar way.  Doing what it is I like to do, with no pretense or agenda.  I’m not trying to impress anyone, or have a super fantastic story to tell.  I just settle in and have the time I want.

So, maybe it’s not New Year’s disdain that I have.  Maybe I just needed to do New Year’s my way. For some, that might be getting dressed up, going dancing, having a super elegant dinner, partying with friends, seeing a movie, sleeping on the couch, traveling to interesting places, watching fireworks, seeing a band, or just sipping champagne. It’s a time that forces us to re-evaluate and allow our time to be spent with those that are the most important.

So if that’s a horde of New Year’s revelers at the best club in town, or wine and conversation with a close group of friends, enjoy.

Remember the best New Year’s in the one where you do exactly what YOU want to do!

It’s that time of year again and we are delighted to be featured in Houzz’s latest article on great DIY ideas for New Year’s. This tissue paper and mylar tassel
READ MORE