Whatever it was, I had always wondered what it would have been like to be British. To be able to experience all those wonderful things anytime I wanted to. To have an accent. It all seemed just so cool.

When I was growing up, much of my Dad’s job entailed travel to Europe and most of it to London. He would go often and my Mom and I would go with him every summer. This was through the mid-eighties, early-nineties and everything was just so different there. I could get really cool stationary (I know, but I’m a bit of a stationary geek), find really cool clothes and go to places like the Royal Academy of Arts and Fortnum & Mason. I held this place to such a high esteem, that every fantasy saw London as the centre of the universe and me the one conquering it all!

As I grew up, things, as they often do, changed. My Dad moved companies, I went away to University and well, our trips to London ceased.

In fact, it had been 16 years since I had been back to London. 16 YEARS!! To a place that I had visited at least once a year growing up.

That was, until this year.

Yes, I decided to just do it and go back, revisit the places I once knew and relive all those memories.

But, would it be the same. So often a place that seems so magical when you are young seems, just, well, different when you’re an adult. Stuff that was awesome then can often seem mundane now. Would my fantasy still be the reality?

It is too difficult to write about London in one single post, so I’ll be writing a few over the coming weeks. There is also too much to do and see in one short visit so I’ll be giving a recount of some of the things that I did this time around and offer some tips on where to go, what to see and where to eat.

In fact, I probably only did about one tenth of what’s out there to mesmerize you, so I definitely think it warrants a return visit to get in everything else. Perhaps, though, that won’t be for a little while. 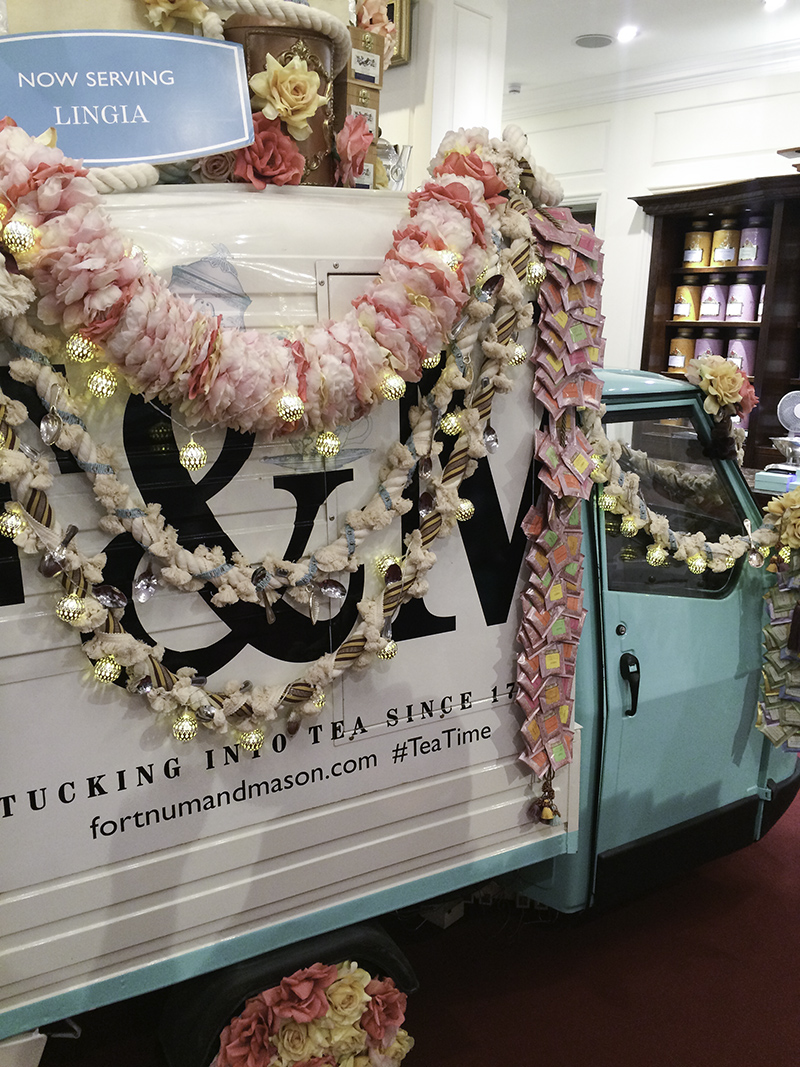 Travelling has always been a huge inspiration  for me. The sites, smells, vibrancy of a place really energizes and you can find so much beauty and interest in something new
READ MORE

Trix & Trumpet’s 10 Must Do in London

By trixandtrumpet in Travel Posted August 7, 2013 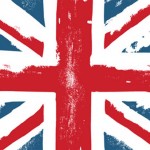 By trixandtrumpet in Events Posted July 25, 2012